In the annual report 2019 we look back on the elections that were held. We also focus on the recommendations issued by the Electoral Council. Furthermore, we reflect on our future role and responsibilities in electoral process. 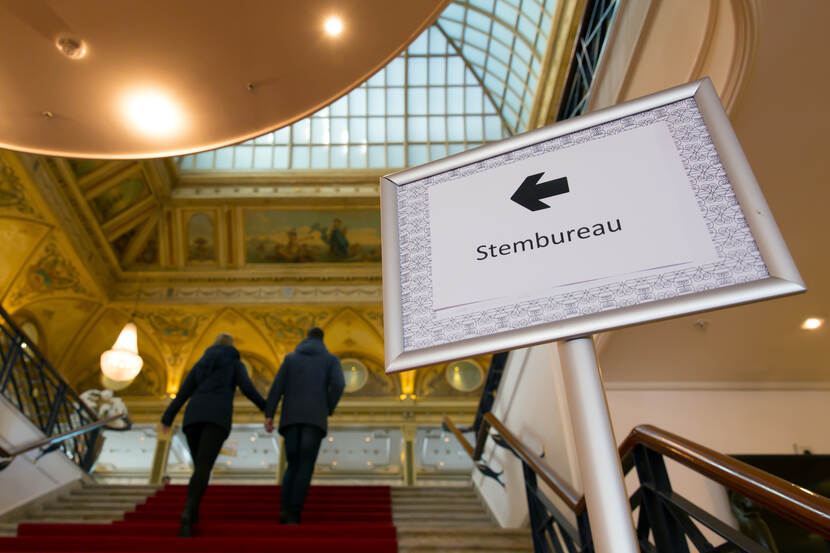 In 2019 six different elections were held. This concerned the elections to the Provincial Councils, the Water Boards, the Island Councils of Bonaire and Saba and the Electoral Colleges for the Senate on Bonaire, Saba and Sint Eustatius, as well as the Senate and European Parliamentary elections. According to the chair of the electoral council Jan Kees Wiebenga this was an extraordinarily intensive period, during which many tens of thousands of persons involved put their heart and soul into making each election a success.

In 2019, the Electoral Council issued the following recommendations: